I was banned for making a “donation listing” and I was told I could not get the money that I put in that account which is about 50 dollars. I never knew making a donation listing was banned and I didn’t even get a warning or anything I saw a bunch of people doing it so I thought I was okay and none of these people got banned. Why can’t they just give me my money back instead of basically stealing it.

Gameflip is suspending accounts to get some money left on our accounts! Easy way to make money really!

This is not a charity website guys, it’s all about games and gift cards.
Here is another profile with donation that I suggest support to ban. 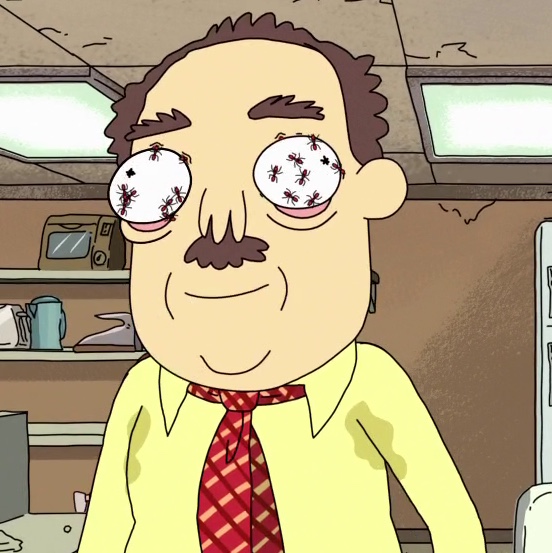 About Bonsai - I can go cheaper on items just ask.I Sell steam keys and rocket league items .I hope our prices aren't too low.