Best to file a ticket to Support to report him.
https://gameflip.zendesk.com/hc/en-us/requests/new

From your third screenshot - He wrote “There is a chance you can win a gift card”. That is already agaisnt Rules.

Or Tag a Mod here. Put his Profile Link as well so they can see it.

I also reported that guy, i had fun with him just keep trolling him lol

Yes, really sad! Be careful! Think that he is the same guy like this two Accounts: 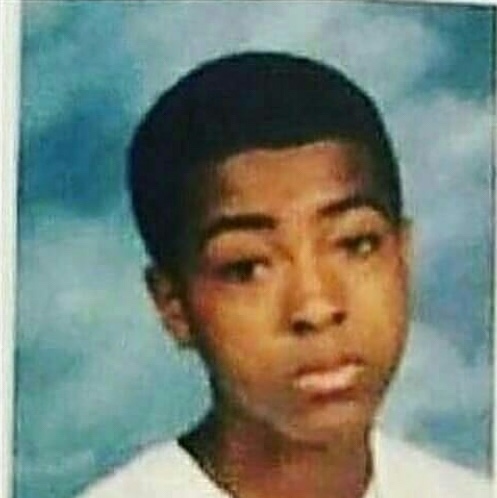 He is trying to scam people here with mulitple accounts and dontation:

Would be nice if any Mod would look on this trade here. Than you can see from where he has the idea with the donations scam: 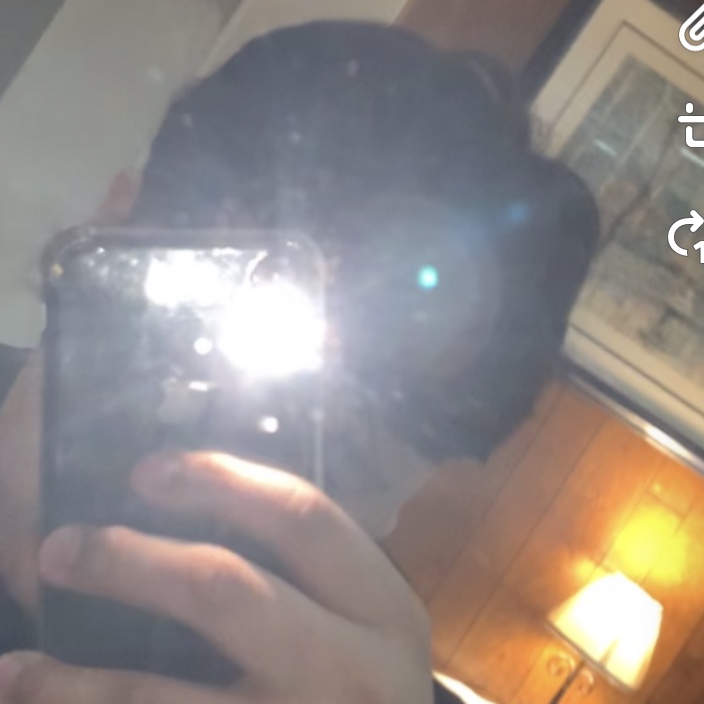 I think they usually try to buy one of those cheap 1-2$ steam codes or games to “cash out” before getting banned.

Isnt here any mod? I reported him on gf but nothing…

Best to file a ticket to Support to report him.
https://gameflip.zendesk.com/hc/en-us/requests/new

The reporting on Gameflip itself doesn’t really do much. Support is the way to go. I did report too via support.

There are mods here but they don’t come on everyday so Support is faster.

Yes. They are also Humans, they need rest too.

Capture839×311 12.2 KB
Some offences do not get the user Ban. Some are just warnings and their postings will get taken down. Best as stated, contact Support.

FYI - It is not about this case. It was about another Scammer/Rule-Breaker
Normal Users like us can’t do anything even if thousands of people complain about it in Forums. If even only 5 people report it to Support , then action would 100% be taken. As many Gameflip users do not use Forums, people won’t know even if we expose scammers here. Measures must be taken by contacting Support for the fastest Solution.

As you wrote, mods on forums might be busy/break last few days on forums , but we still have to get rid of scammers. After all,we are all trying to keep the environment free of Scammers.