There really just needs to be a set rule to fix api spam every section is un usable for the average person because of api spam. I have made posts about this multiple times and no good changes have come. This user was suspended and warned multiple times then perma banned for spamming. I know this because i saw him on the thread trying to get un banned even though he had broke this rule every time and single handled ruined the rocket league section when he started this api spam. But he somehow got un perma banned on the thread by for spamming and he is back to spamming just as hard. There users have no respect and ruined the site for everyone yet he just got un banned and is back to his normal ways. 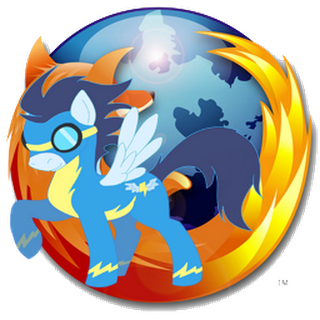 About PennyLane | Online - While I'm posting I'm alive and will deliver ASAP.Quick and Easy. Instant Delivery, bro :).Need any number of keys or items? Just message me.Make sure to complete transaction and rate!.Every trade is recorded for both of...

I hate this kind of people🤦‍♂️