This needs to be considered as spam and remove those listings, because if users continue doing this, xbox series category will become an xbox one category extension of the same items.

Here is an example of an user spamming into xbox series category with xbox one backwards compatible codes: 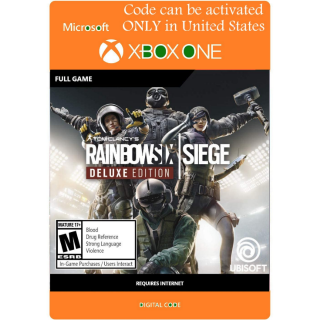 Code can only be activated in the United States. DO NOT SCAM.If you don't know how to activate a code outside the U.S., please don't buy it. Thank you..The Full Game Download For Xbox Series X|S, Xbox One.Platform: Xbox One.Region: USA..