Can we vote to remove API support(cause of spamming)

I was wondering,since there’s constantly people complaining about how it’s nothing but the same spammed listings from the same couple people all across gameflip,can we just vote as a community to remove it,and get gameflip back to a fair market where we can all thrive,and the hard work of posting your listings by hand can actually pay off.i see complaints constantly about people not being able to sell anything because there listings are never seen because of all the API listings that are constantly being spammed.the API system is being used and abused,heavily.simple solution would be to just remove it then everyone would be on a fair playing field,and when they don’t end up selling anything at least it’s because of there own lazyiness and not just because there listings are buried by the same API spamming users on gameflip.im sure many,actually I no many users would agree,because lately everybody has been taking a hit because of the abuse of this function,and the only people that are going to not agree are the people that are abusing it.just a thought from a fellow seller that would love to see gameflip thrive with all the people who make it great

Agreed, something needs to be done

So far it looks like ray markets page cannot be found. And friday night no spam from what I’ve seen

His page is still up, he just doesn’t have any new listings up, and I don’t think that their pages should be taken down or anything like that, why should they be punished for taking advantage of a system that is broken? They’re just trying to make their money to, I’m sure everybody on here would be doing the same if they knew how, all I’m saying is, just get rid of the API support, and that’ll solve the issue in general, because then the market would be a fair market again, everybody would have to put in the same equal amount of work into their listings, and it wouldn’t just automatically be done for them, that is the issue here, not that some people were smart enough to take advantage of a system that does all the hard work for you.

This user has 2 accounts and spams about 10 posts a minute across both accounts. All day everyday I have reported multiple times and you have never done anything either. Not sure how he has gotten away with not just spamming with one but two accounts for so long. The same listings over and over again all day on two accounts.
@DunnBiscuit
@MajorTom
@DarkKnight
@DunnBiscuit 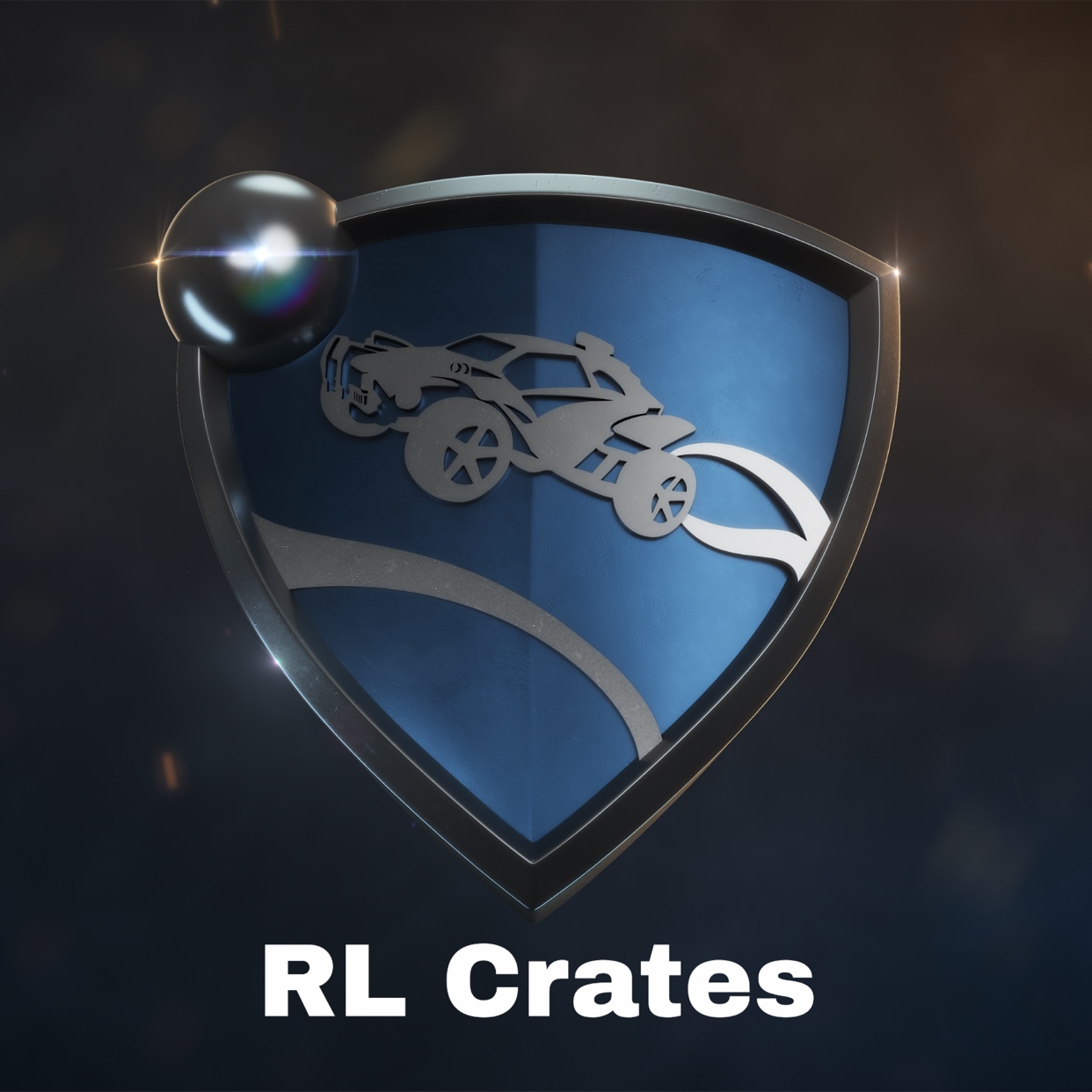 About RL Crates - Online - Disclaimer: Purchases of listings that are not posted on the day of the purchase will be cancelled. Please refer to my recent listings for updated prices. Thanks...Schedule:..Weekdays 4pm-12am CST..Weekends 12pm-12am... 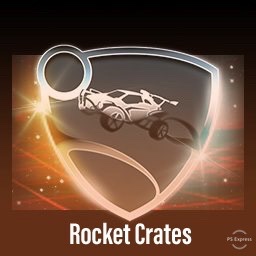 About Rocket Crates - Online - Disclaimer: Purchases of listings that are not posted on the day of the purchase will be cancelled. Please refer to my recent listings for updated prices. Thanks...Schedule:..Weekdays 4pm-12am CST..Weekends 12pm-12am...

For Spam cases or reports, please send us any evidence via PM.

We are already investigating the reported ones on this topic.