i want to know, how long am i banned for ? and can anyone help me out on this issue . i have learned my lesson and i want to apologize for doing it

Probably is permant ban. You used exploit to steal money from gameflip.

That’s why I tagged a mod and asking In details

This type of activity is forbidden on Gameflip and is considered a permanent suspension, since you did use alternate accounts to exploit the Gameflip system.

Also, if there are more users doing this, you should report them to us by sending the link to their profile or one of the orders.

Have a good day!

kindly ban this user , hes selling items to his alternate accounts coz hes selling 20$ item at 500$

kindly check this user , hes exploiting way too much 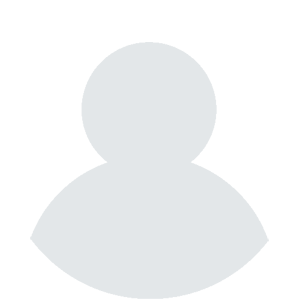 Thanks for the info.

We are verifying the case. 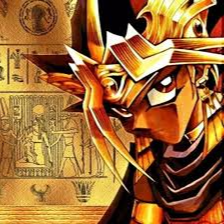 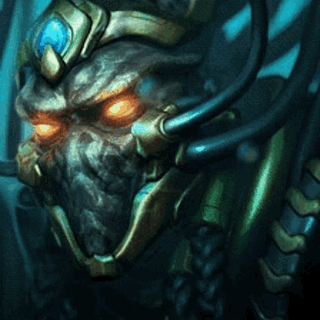 @DarkKnight @MajorTom kindly check these accounts , they are created at the same and abusing

I get that they were all created on the same day and sold all the same items at the same price which is within the threshold of the 0% commission plan, so maybe that adds to the suspicion. The extent these people go to abuse the nice things Gameflip gives us just for some “profit” is disgusting. Even if these accounts get banned, the money is probably long gone from the account so it doesn’t do enough justice. If all the accounts are from the same IP address, maybe just blacklist it because doing nothing won’t prevent this blatant abuse. Or if Steam accounts are being used, make it mandatory to be over a certain Steam level or account age.

You can also tell these people will put effort into this to make it work judging by each account having a different avatar/cover photo. This is beyond upsetting.

Another issue is how Gameflip’s suggested prices are someone ineffective in preventing highly overpriced items that were used for exploitation. Shown in screenshots in prevent posts in this thread, it doesn’t make sense how a $20 item can be sold at $500. If suggested prices were working, this wouldn’t happen. Items that are not marketable on Steam should not be able to sell on Gameflip since technically, they don’t have a price (like those weather orb thingys).

Kindly check these account and see the pattern , they all were created on the same day and they are selling the same item at same prize point and they are selling it at 50$ coz every I’d has 1 promo code for use that is already available from the app10%off upto 5$ and also every new I’d gets gamer club subscription free who’s limit is 0$ free till 50$ of selling and also the promotion is also going on at that time which give u 4$ for buying any item worth 35$ or more if u buy it coz of buyers promo . I hope so now u understand

Mostly they are using api to post these listing

Will take a look at this issue now